—an interview with the author

“That was my first lesson as a male prostitute. Prostitutes don’t own things. There’s only a rental agreement, no contract. One needs to get serious.”

“We are radical practitioners of right thinking,

determined to destroy Western Civilization. We

must step back to move forward: first go the arts

and the Decorations, then the courts, the laws

and institutions. By the time we’re through,

they’ll be nothing left but vaginal jelly

Some of these poems are prosaic, some disturbing, some out-and-out hilarious: I like the dark sardonic tone and exquisite vernacular of gallows humor that popped right off the page. David Lohrey commands an arresting, hard-won deadpan syntax entirely his own. He can be biting, toothy, sardonic and often ambiguous. I love the casual acerbic tone. He makes me think of “Dover Beach” and Jonathan Swift. He is a deadly serious (and skilled) poet, who happens also to be a very funny man. Charles Bukowski comes to mind. It is a poetry of outrage, a poetry of sadness, and a poetry of laughter. Reading “Machiavelli’s Backyard” is like being invited to a garden party in a Walmart parking lot. 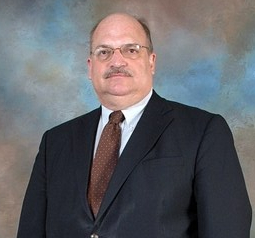 David Lohrey is from Memphis, where he grew up, and now lives in Tokyo, where he teaches and writes for local travel magazines. He graduated from UC Berkeley.

Recent poetry can be found in  All the Sins, Trouvaille Review, and Open Arts Forum . Additional poems have appeared in  Terror House Magazine, Expat Press, and Modern Literature. His fiction can be read in Dodging the Rain, Storgy, Literally Stories, and Terror House Magazine.

David’s The Other Is Oneself, a study of 20th-century literature, was published in 2016, while his first collection of poetry, Machiavelli’s Backyard, was released in September 2017. He is a member of the Sudden Denouement Collective.

The Other Is Oneself: Postcolonial Identity in a Century of War: 20th Century African and American Writers Respond to Survival and Genocide (Paperback) 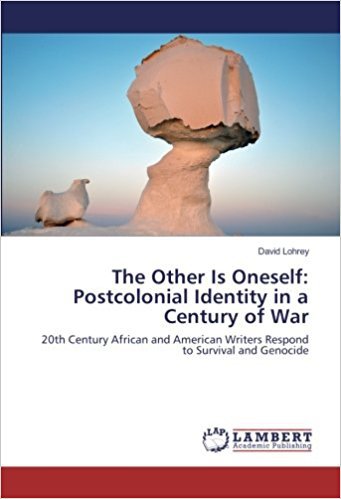 Available on Amazon.com: Visit page or read excerpt on PDF.

Originally posted on literally stories:
All the Jews I know have an uncle named Max. I have some idea of what an Uncle Max might be like, but little actual experience. Max, I reckon, is a man of the world, but not a very successful one. Gentiles like me rarely have such a person in… 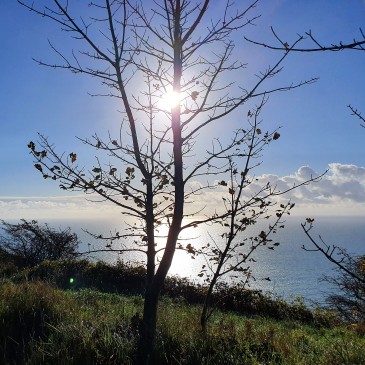 Originally posted on Zoolon Audio:
Photographs courtesy of the sea Honesty and fabricationsAll that glitters can’t be goodSmiles, tears and accusationsTell a kind of truth no one understood I live in a hole in the groundAbove live the germs. Happy germs.They play football most daysIn empty stadiumsMostly thoughThey can get on your nervesThey knock on…

Originally posted on Zoolon Audio:
‘Pics of an angry sea & friendly clouds’ Hiding away where no one can find you is so much better than living out a pandemic locked away in a no man’s land where everyone thinks they ‘absolutely‘ must scores moral points. The old blind lady knew that. She’d lived through…